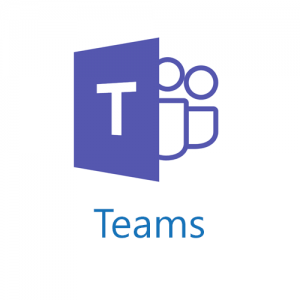 The past couple of weeks I have been seeing an odd issue where in Microsoft Teams my video became frozen. Annoying to say the least in this time where everyone is working from home and having video meetings. Up until a couple of weeks ago it was all working perfectly, no hardware or software changes on my machine (other than the usual windows updates).
Video worked in all other meeting software (Zoom, Webex, Go to meeting, Sametime meetings) which I have been using.

Troubleshooting had included – reinstalling my external webcam, swapping USB ports, removing and reinstalling Teams all of which made absolutely no difference at all.

Google was giving me some very generic fixes for ‘Webcam not working in Teams’ .. I switched my search results to ‘Video freezing in Teams’ and bingo a bunch of new trouble shooting ideas.

The one that has worked has been adding a registry entry, a quick reboot and as if by magic video has stopped freezing 🙂

Hopefully this will help anyone else having the same issues as it has been driving me insane for at least 2 weeks.