So at last IBM Docs 2 CR3 has been released and with it some awesome new features that the community have been asking for (thank you IBM).

What’s new in Docs 2 CR3? LOADS of new features and fixes including …

The most exciting is probably the ability to deploy the Conversion server on linux (finally)!!

You can install CR3 straight over Docs 2, no need for the other CRs or iFixes – make sure you run the DB updates though to update the Docs schema. 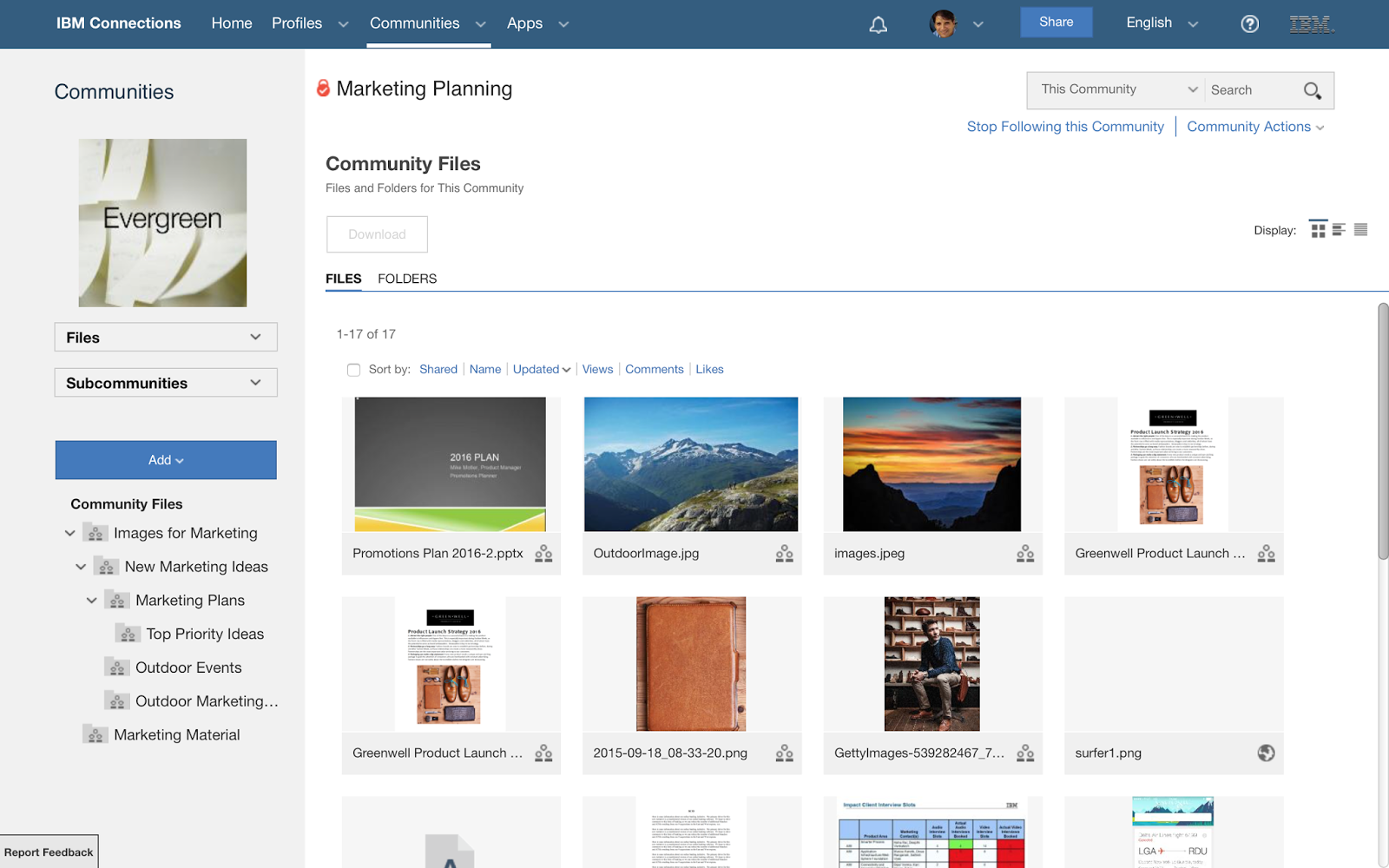 At last what we have been waiting for the latest versions of IBM Connections and IBM Docs are available this Friday the 18th of December.

There are over 100 new features included nested folders, there is a new cleaner look continuing the trend that we have seen over the last two releases. 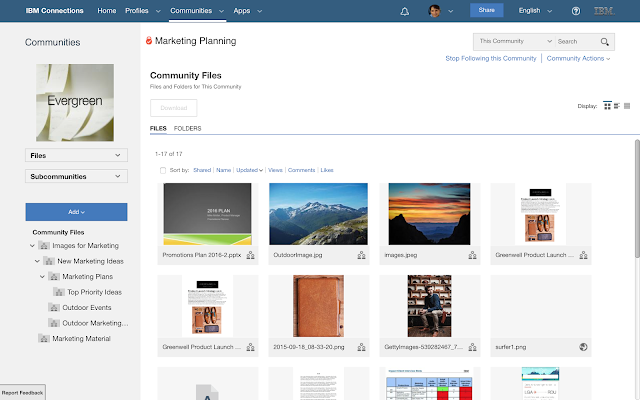 I am really looking forward to getting the latest releases downloaded and tested over the Christmas break .. great work from the product management team …