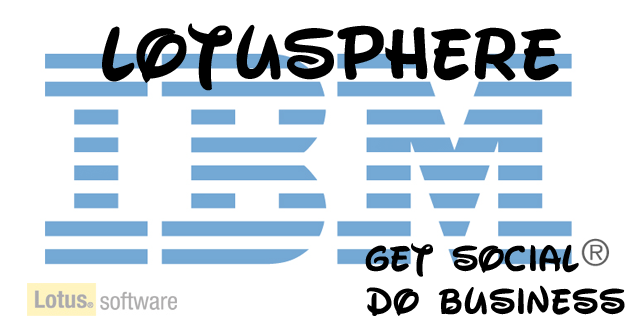 So thanks to some very good fortune and help from an old and awesome friend I was able to make the Connect conference in Orlando last week.

One Reply to “so I DID make it to Connect”