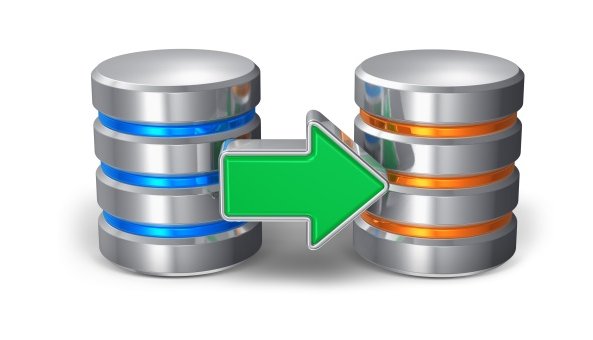 I knew that some of our community had seen issues with applying Docs 2 CR1 and the accompanying iFix, so I purposely held off applying it.

But low and behold on Saturday afternoon when I did attempted to install CR1 I had problems.

The Docs and Viewer applications deployed without issues, but the Conversion server had these errors:

My friend and co-speaker Roberto Boccadoro had had this exact issue .. so off I went to his blog and round this post: IBM Connections Docs 2.0 CR1 fix does not install.

Excellent .. Followed the instructions but that didn’t resolve it – exactly the same issue. I checked the machine name, its host entry and FQDN and they were all correct – stumpted I asked in the Connections skype chat as I know other people had seen similar issues.

Monday morning .. I started getting some answers ….

Another quality participant Robert Farstad had seen issues with the Conversion application installing the iFix 1 for CR1 so I checked out his blog post here: Docs 2.0 CR1 iFix 001 – Conversion app will not update. Where there is an issue with the conversion-config.json in the Dmgr config not having the iFix attribute in the build section
i.e

I added this at version 1 for my test as I hadn’t applied any fixes at this point.

Tried to run the update again and you guessed it – failed again with the same issue as previously.

Roberto went back through his notes and found another post he had made on another Docs install he had issues applying the fix on ..IBM Connections Docs CR1 installation may fail with an error on Conversion server. This issue was exactly the same problem as I had the resolution is actually very simple

Now all is good with my Docs update .. its working perfectly with Connections.

Thanks again to Roberto and Robert for helping me find the right solution.