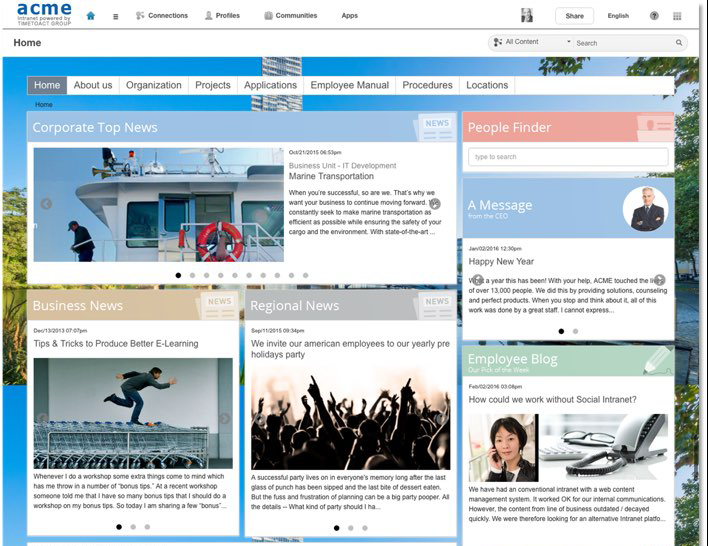 IBM have announced (see announcement here), that Connections Engagement Center will be coming to Connections Cloud from the 30th of Novemember.

Having used CEC On-Premises for sometime I know this is going to be a massive enhancement for Connections Cloud users. As with the On-Premises version it will be a seperately priced add-on for Cloud S1 and S2 subscriptions.

Want to learn more about CEC for Connections Cloud? Register for a webinar run by Alan Hamilton & Thierry Batut which is running on Fri 1 December 2017 at 13:30 – 14:00 GMT