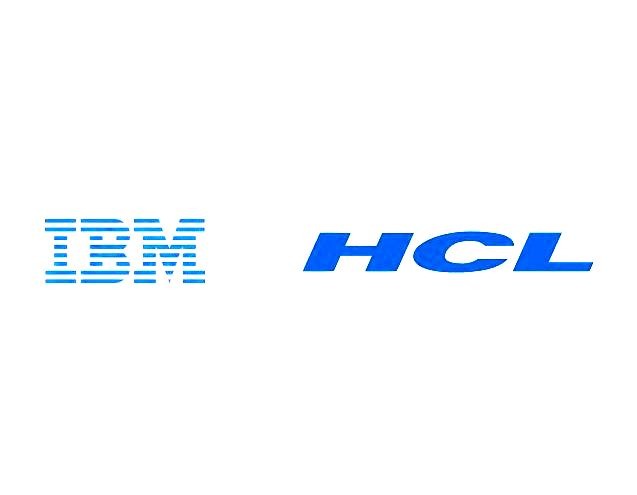 IBM already had a partnership with HCL where they would develop the code for IBM – Notes and Domino were among this group.
HCL have injected a massive amount of enthusiasm with thier aggressive development plans and release cycle for Notes/Domino which has given the Community a shot in the arm that it needed.
But the news was trickling out slowly and a lot of Domino customers are already moving mail off the platform – HCL are not backwards in coming forwards and they have budget to market – ICS was a tiny fish in a very big IBM pond so now it may get the attention it deserves.

This deal is still ongoing and may not be completed until mid 2019 and is subject to change, but these are the solutions on the table

Of course there was already a partnership set up for some of these products, when the deal goes through these will be HCL products not IBMs.

I am super excited for this .. all of the tech I have worked with over the last 20 years from an IBM standpoint is in this list – I am especially excited about the future of Commerce. I spend 8 happy years as a WebSphere Commerce admin and consultant and it is still my favourite product to work with (I may need to brush up on some commerce skills now) .. We have already seen the possitive impact of HCL working with Notes and Domino and the new products they are spinning out of it (HCL Places being one of them). I have high hopes for Connections, Commerce and Portal – I am really looking forward to seeing what the furture will hold.

The press release can be found here

and the Register’s take on the deal 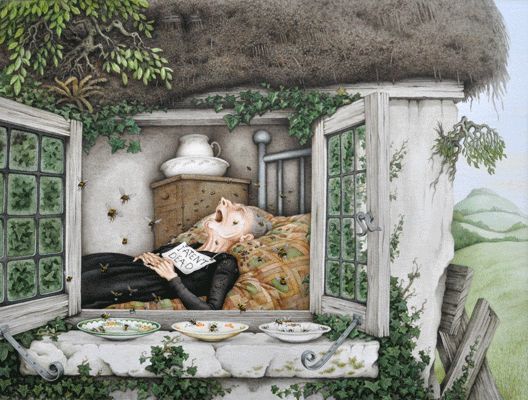