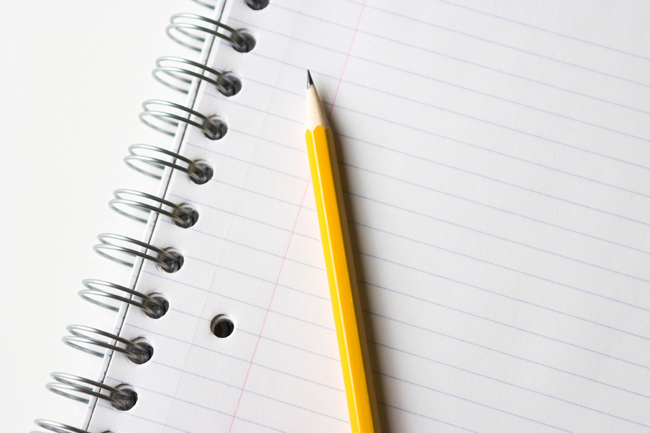 According to the diagram I am a Geek – which is reasuring as I was worried I was a Dork ..

This nerd/dork/geek/dweeb Venn diagram should save you a lot of time and frustration in the future.

The difference between Nerds and Geeks is that Nerds specialise and Geeks like diversity. If a Nerd has a favourite subject, they aim to make themselves the authority in it, whereas Geeks don’t take it that seriously – sure, its more serious than Average Person, but not Nerderious.